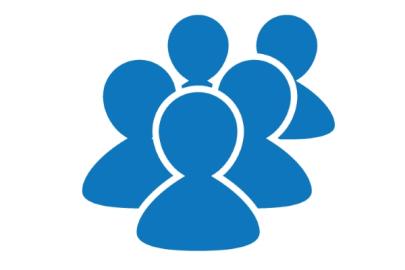 Comments/Questions?
Tuya Dutton – has been working with the UJ analytics reports for IPEDs statistics and she realized that some of her numbers for electronic resources much higher compared to previous years. Is this a common trend among other libraries? Shelby responded that her numbers at UND came out okay except for one online database category. Ben at VCSU has also noticed, he had to recheck to make sure it was right. He was noticing some numbers above usual. Laurie at UND-Law, she didn’t use the numbers from report because she thought it wasn’t right. She thinks it may be because they have not done the clean-up from migration for electronic resources. Tina thinks a contributing factor could be that there are a lot of open access and other types of collections from the NZ that are being included in counts that might not have been counted in previous years. Kelly noted that Tuya is doing IPEDs for the first time, that doing it the first time will be different from the previous director, and you will get your own system of what you are going to count.