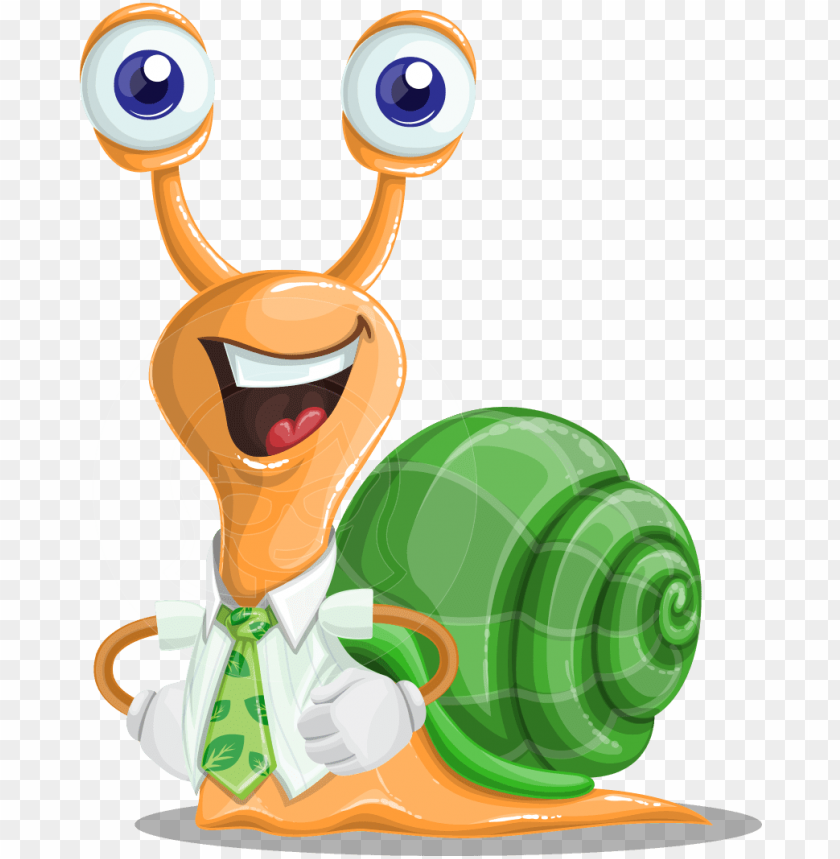 Response: Our Tier 2 team has consulted with the developers. They advise that the error is expected for this specific job, "Update non preferred terms". The advice is as follows - the job runs often (every 2 hours), and will update the Primo VE index with non-preferred terms (Authorities changes). The job depends on the Synchronize Changes from CZ job as this job is the one that brings those changes. By design, as long as Synchronize Changes from CZ is running -- it cannot complete. It looks like a more system-based job, and that it should not affect the regular Authority Headings work in Alma.