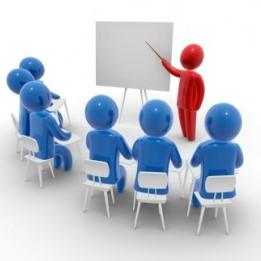 Previously, there had been interest expressed in getting together to discuss the NERS Primo enhancements as a group.  Email invite was sent out to group but if you did not get one and are interested in attending, please contact Lynn (lynn.wolf@ndus.edu) for link.

Round two PRIMO enhancement voting is now open. Attached, find the top 17 Primo enhancements of the 2022 cycle (three enhancements were rejected during the pointing process – for those interested, I copied them below);  the list can also be found on the ODIN website at  https://www.odin.nodak.edu/academic/ners2022. Please submit feedback BY END OF DAY JUNE 30 either directly to me or via a ticket, indicating which enhancements would be most helpful in your libraries. If you have multiple recommendations, please also rank them as to importance. ExLibris has assigned points (degree of difficulty) to the enhancements, which are noted on the spreadsheet.

When voting, the ODIN office takes into account the needs/interests of the consortia, as well as the current ranking of the enhancement (i.e. with our support is it likely to garner enough votes to be pushed through to development). We typically cast our votes in blocks to allocate enough support to any selected enhancement to ensure its success in the voting process.